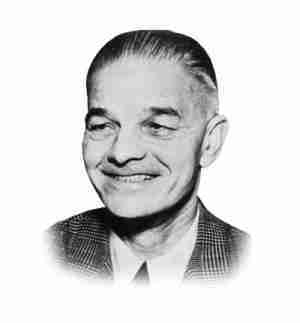 James Dunn’s lifelong work in the world of Manitoba Hockey is what got him his induction into the Hockey Hall of Fame. A minor league hockey player himself, Dunn returned from World War I unable to play, but still was still involved in the minors in an administrative capacity. Later, he began working with the Manitoba Amateur Hockey Association where he served as Secretary, Vice President and a six year stint as the President.   Dunn would repeat the same climb with Canadian Amateur Hockey Association, becoming its President in 1955.