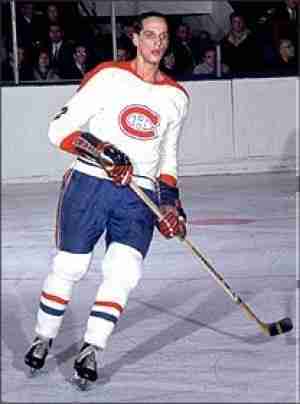 Another key part of the Montreal Canadians dynasty of the 60’s, Jacques Laperriere brought a stable presence on the Habs blue line. He was a player who rarely made mistakes and was able to position himself perfectly to stifle attackers and strip them of the puck. He was not a goal scorer, but had respectable assist totals and was the ignition for many counter attacks. Laperriere won the Norris Trophy in 1966 and was a post season All Star four times. Most importantly, he hoisted the Stanley Cup over his head five times as a player and was a big reason those squads were able to do so.