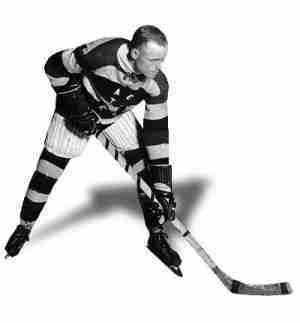 Credited with bringing the hook check to Hockey, Jack Walker emerged from the lake region of Ontario to land three Stanley Cups with three different teams. Walker was a very good defensive forward who may never have been the best player on his team, but was someone who did the intangibles necessary to bring home championships. His skill set, despite the era, was one useful to any team.
Subscribe to this RSS feed