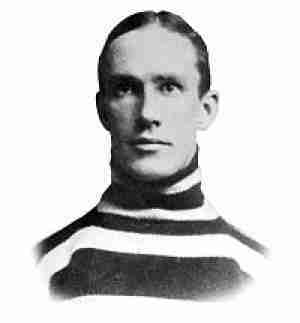 A certifiable icon in the early days of Ottawa hockey, Harvey Pulford was not just a star defenseman for the Capital City, but was a legitimate athletic star in multiple sports. As hockey grew, Pulford became one of its first stars, and hands down, an important part of Ottawa sporting history. As such, Pulford was a star in early hockey and became a legitimate legend in overall athletics and likely would have been named the Canadian athlete of the first half of the 20th Century had it not been for Lionel Conacher.
Subscribe to this RSS feed