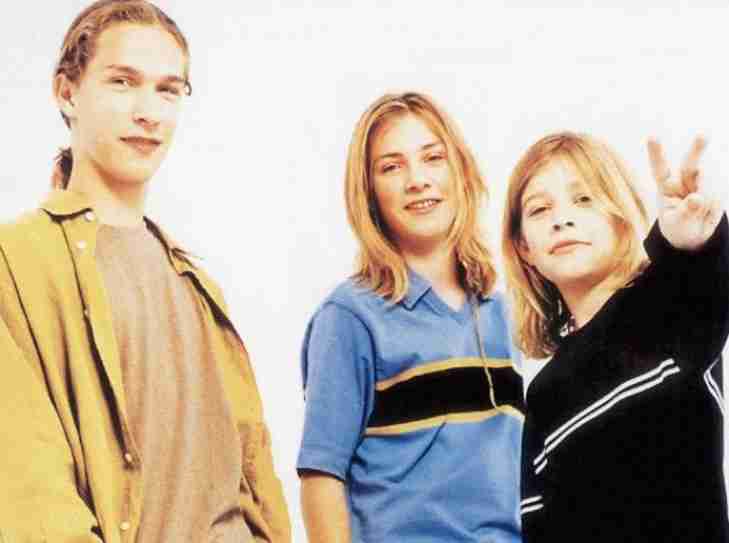 A hell of a lot better band than most people give them credit for, Hanson became an instant success with their catchy Pop melodies from their debut album. They also suffered a major backlash that exists to this day. That’s too bad as the talent level they have is a lot greater than just being the MMMBop brothers, but music is almost begging to be labeled.