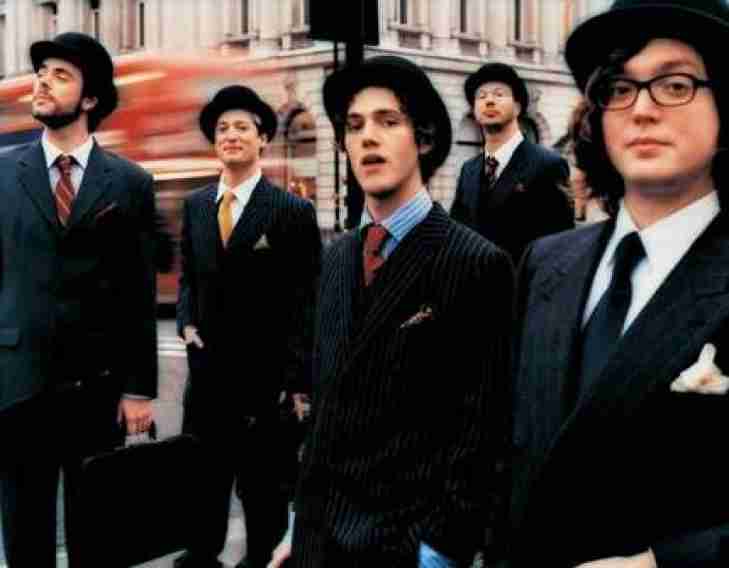 Probably about as straight up a rock band as the United Kingdom had in the turn of the millennium, Gomez was a nice diversion from the many Alternative slanted bands that populated the British scene. Actually, calling them a diversion was a bit of a misnomer as they did sell a large amount of albums and won some good press in the British music magazines. This is one of those bands that you wonder why they didn’t make it in the States.