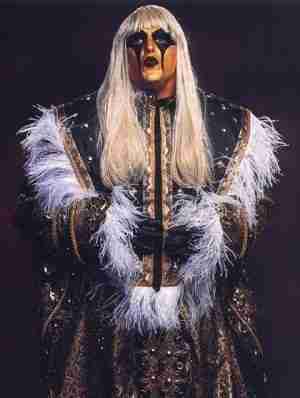 In WCW, “The Natural” Dustin Rhodes rose up through the ranks to be a dependable upper card babyface.  He may have been the son of WCW booker Dusty Rhodes, but his place on the card was established by skill as evidenced by the fans not turning on him, like they did with Eric Watts later.  Despite his position on the card and frequency of decent matches, it paled to what he became in the WWF.