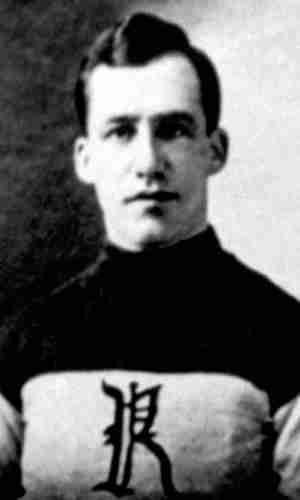 Another of the class of 1963 that likely should not be in the Hockey Hall of Fame, Frederick Whitcroft’s lone Stanley Cup Appearance was aiding the Kenora Thistles defend the Stanley Cup against the team from Brandon, Manitoba. Whitcroft did have a decent touch for scoring goals, but realistically, his career was not a long one and his induction to the Hall of Fame is based on a plethora of goals for two seasons in Edmonton.