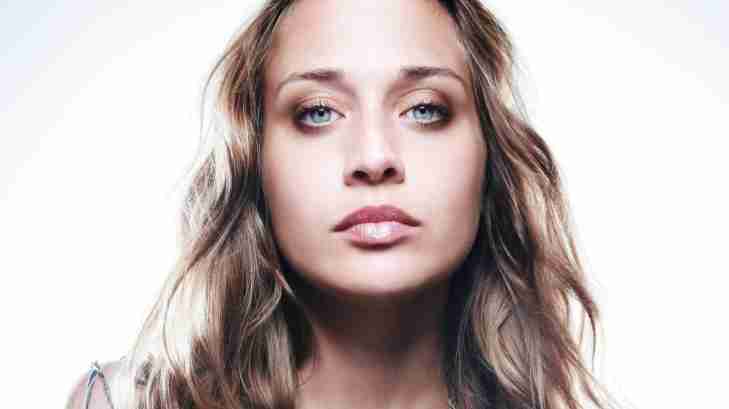 She was already pegged as a future legend before she turned twenty, but the lofty expectations were not something that Fiona Apple could possibly meet. Regardless of that fact, Apple became a cult figure with only four full length albums over the past twenty years, though due to her personal issues is actually remarkable. Had Fiona Apple became half of what was expected of her (though her career is still a very respectable one), she would likely be Cleveland bound.