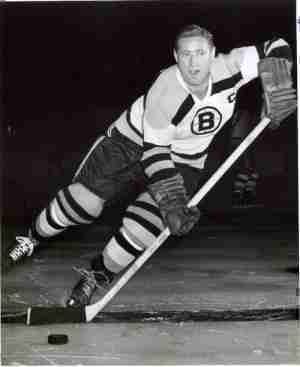 This is actually the first Veteran Category induction we like. Fern Flaman was a rough and tumble Defenceman with hard hitting acumen that made him one of the better blueliners of the 1950’s. Flaman entered the NHL early at the age of 18 when World War II thinned the ranks, but he proved he was there to stay when the big boys returned. He was a three time Second Team All Star and suited up in the All Star Game five times. Flaman also showed his leadership, by captaining the Boston Bruins for a solid four year stretch. Although we have been critical of the Hockey Hall of Fame for the previous two Veteran Category inductees, we again state that we like the third.