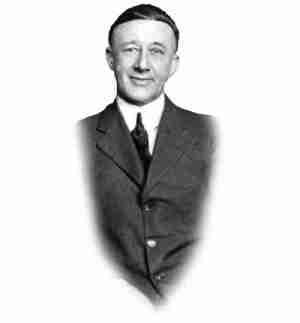 Far more than just a long time referee (He refereed 2,400 hockey games; Fred Waghorne brought a lot of positive changes to the game. He brought in the whistle to initiate stoppage in play, which was previously sounded by a cowbell. He also was the first to drop the puck from a few feet above the ice instead of placing it on the surface and he made professional refs a fixture in the amateur game. Referees are not often thought of as Hall of Famers, but Waghorne is the exception to that rule.