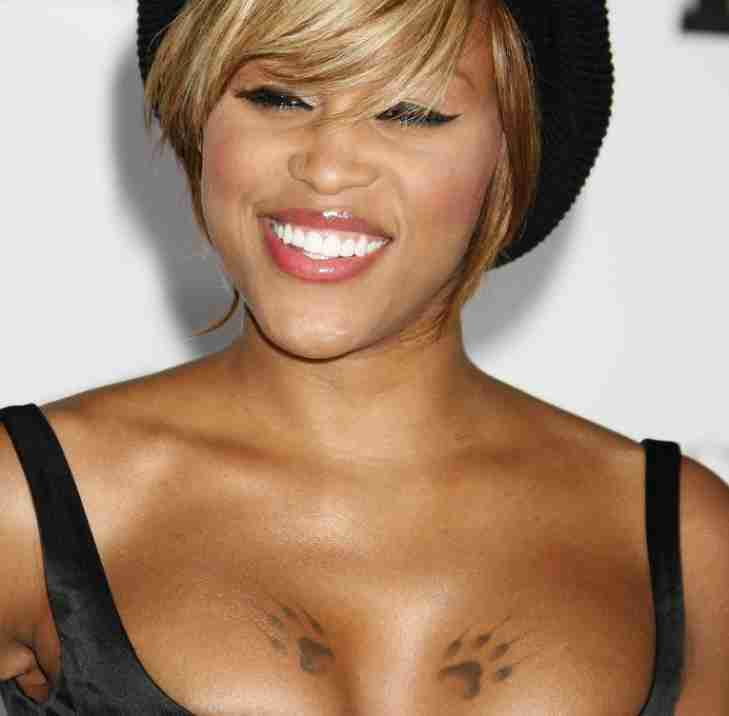 With a rare combination of tough and sexy, Eve was an instant Rap superstar and became one of the top East Coast rappers of the early 00’s. As of late, she has focused far more on her acting career than her MC work, and it could be stated that if she kept up with her music as opposed to looking for film work it is possible that she would have a stellar body of work over a long period of time. As of right now, this does not appear likely.