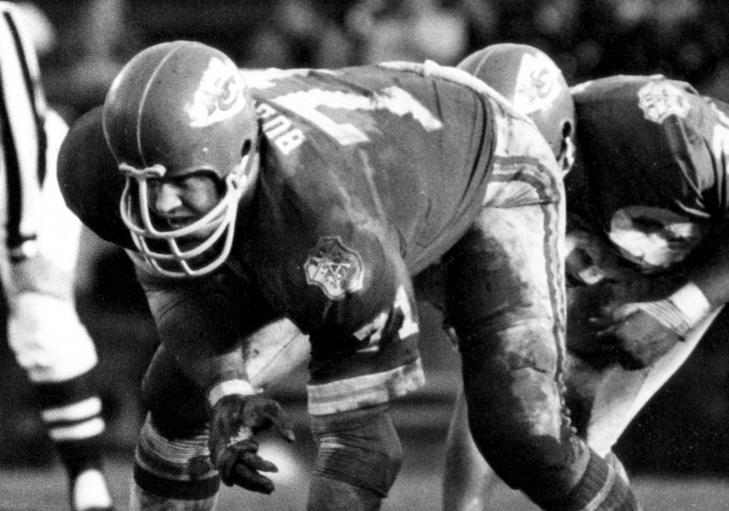 Ed Budde is another member of the Super Bowl IV and 1966 AFL Championship team that has earned a high spot on this list.  The longtime Left Guard started every game from 1963 to 1971 and was a five-time AFL All-Star and two time Pro Bowl Selection.  Budde was especially singled out for his handling of opposing end, Alan Page of the Minnesota Vikings during the Chiefs Super Bowl win.  He is also a member of the All-Time AFL Team, and was the 1984 inductee to the Chiefs Hall of Fame. 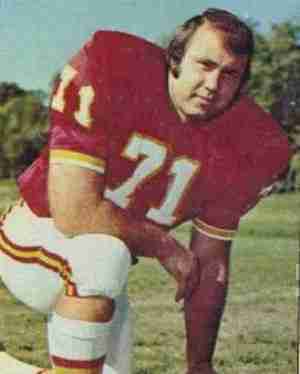 Len Dawson was one of the great Quarterbacks of the American Football League, but a big reason he was able to do what he did was that Ed Budde helped him stay upright.