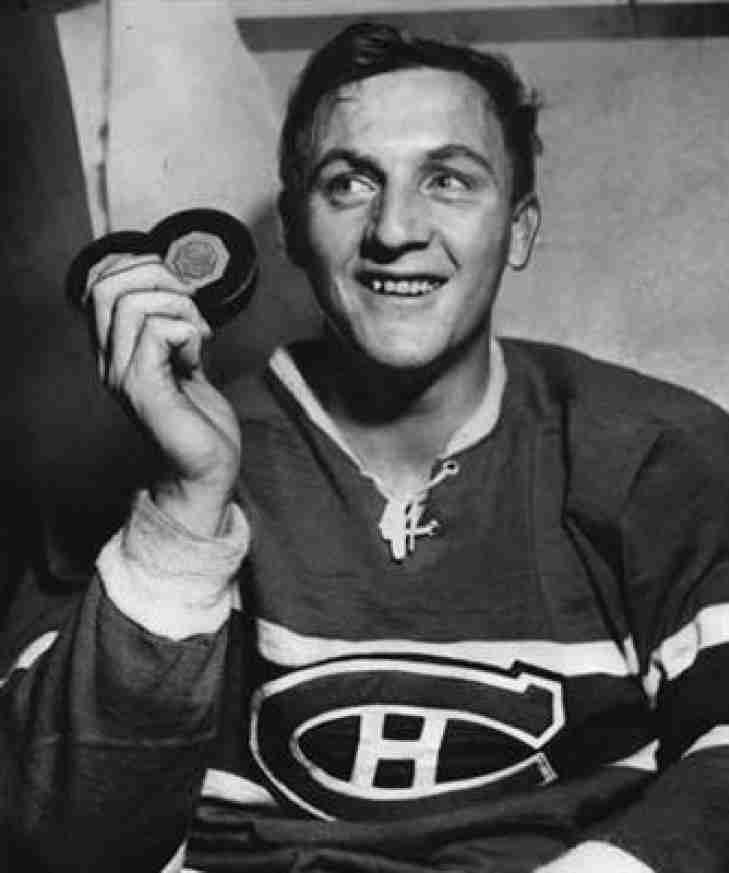 It is another sad day in the world of hockey as Dickie Moore, the legendary Hall of Famer and Montreal Canadians legend passed away today at the age of 84.

Moore would win six Stanley Cups as a member of the Canadians, playing alongside Maurice “Rocket” Richard and Jean Beliveau.  Moore was not just a participant, but a legitimate star in his own right, leading the National Hockey League in scoring twice and was an integral part of all of his six Stanley Cup rings.

Moore could not only score as he was known for his defensive skills and aggressive style of play and locker room leadership.

The forward would be inducted into the Hockey Hall of Fame in 1974 and in 2005 would have his number retired by Montreal.

We here at Notinhalloffame.com would like to extend our condolences to the friends and family of Dickie Moore at this time. 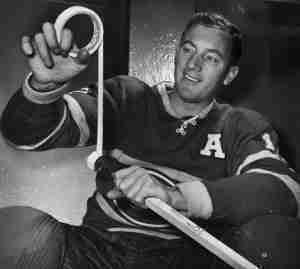 Dickie Moore was a big part of that loaded Montreal Canadians dynasty of the late 1950’s. On the same line with the Richard brothers (Maurice & Henri), Moore was not just along for the ride as he was a two time Art Ross Trophy winner for leading the National Hockey League in scoring. Moore was not just a goal scorer and a playmaker as he was a grinder in the corners whose nickname was “Digging Dickie”.