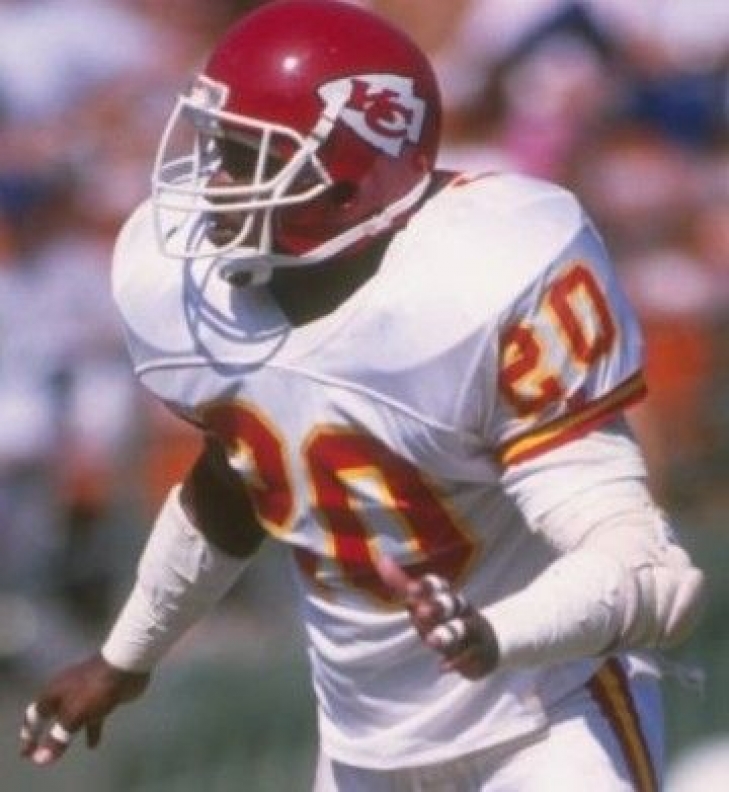 Deron Cherry was a team MVP at Rutgers where he was both a Safety and a Punter.  He went undrafted in 1981 however was signed as a Free Agent by the Chiefs where he attempted to become the team’s Punter.  It didn’t stick but he was brought back to tryout at Safety and the rest as they say is history. 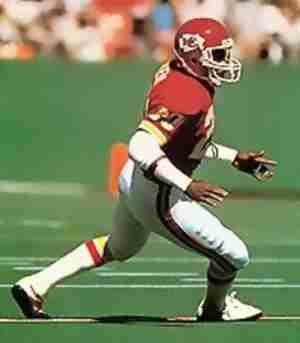 Usually, Punters don’t have much of a Hall of Fame shot.  It is a good thing for Deron Cherry that he focused on being a Safety.  It is a better thing for the Kansas City Chiefs as Cherry became one of the best at that position.

Using his athletic gifts, Deron Cherry emerged as a top defensive star in the NFL.  Once he became a star, he was among the league's most consistent players.  Although he never led the league in interceptions, Cherry was a very good open field tackler and was rarely beat one on one.  For his efforts, Cherry was a six-time Pro Bowl Selection and was named to the NFL All-Decade Team for the 1980s.