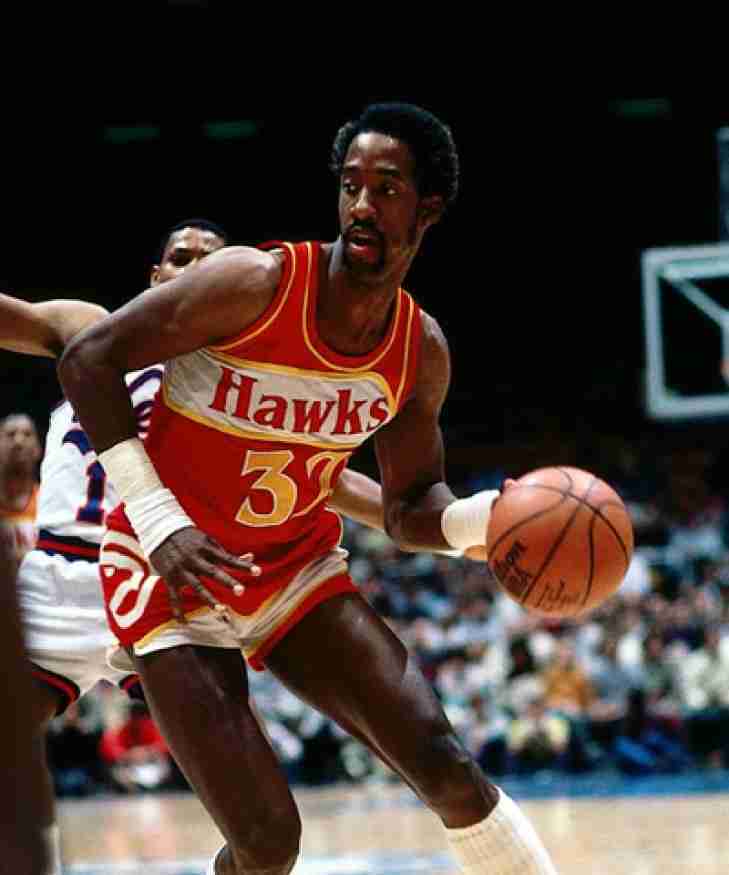 Known for his strong defensive game, “Mr Rounds” Dan Roundfield brought a ton of “power” to the Power Forward position.  Roundfield came to Atlanta after a three year run in Indiana and would reward the Hawks faithful five Defensive Team Selections and three straight All Star appearances.  In all but his final season with Atlanta he averaged a season double double, however the one that he missed was because averaged a mere 9.9 Rebounds per Game.  Not too shabby for a Central Michigan Chippewa!
Subscribe to this RSS feed