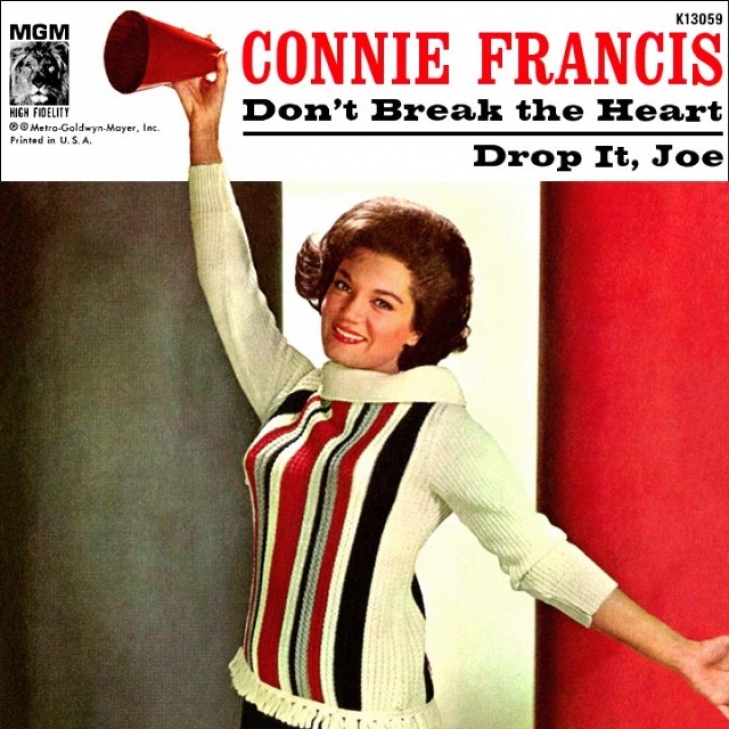 There have been many who have called the omission of Connie Francis to the Hall as the biggest crime the Hall committee has done thus far. We don’t necessarily agree with that, but we don’t completely disagree that she was the template that other female Pop stars followed. Her large catalogue of hit singles had few equals in the early 60’s but despite her massive success (and make no mistake, she was extremely popular) very little about Connie screamed “Rock Star” and this is likely why the Hall has ignored her thus far.