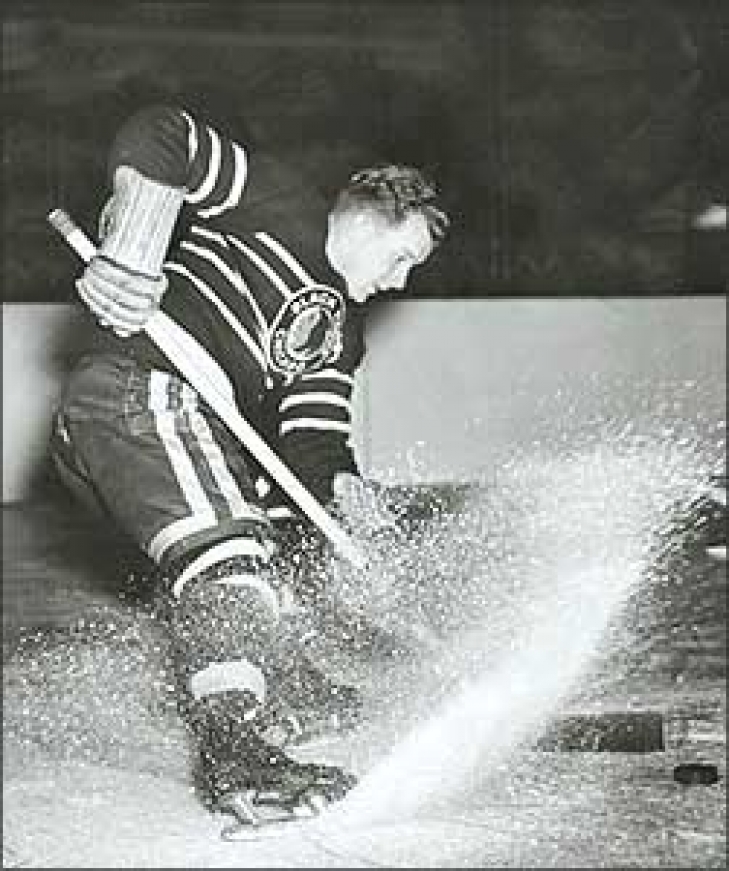 A New York Ranger for the first seven seasons of his NHL career, Clint Smith was one of the few Canadian stars who did not serve during World War II and when he signed with Chicago prior to the 1943/44 season he would set a then record for Assists in a season with 49.  That year he would also win his second Lady Byng trophy and he would finish in the top three in voting for that award the next two seasons.  Smith scored 202 Points in 202 Games as a Blackhawk. 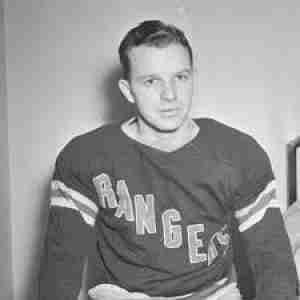 The fourth Veterans Category inductee is another that we are bit on the fence on.   Clint Smith was a good player for the New York Rangers and helped them win the Stanley Cup in 1940. Smith was known for his playmaking and gentlemanly play winning the Lady Byng in 1939. Smith found his way to Chicago and was on a dream line with Bill Mosienko and Doug Bentley and led the NHL in assists in 1944 and won his second Lady Byng. Overall, Clint Smith had a very productive career, but we have to question whether it was a Hall of Fame one.