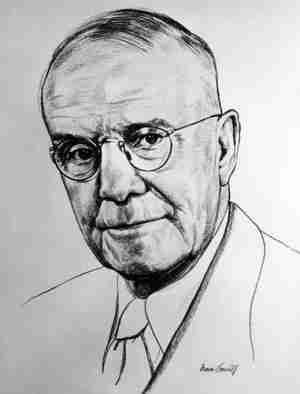 A decent player in his youth, Claude Robinson’s induction to the Hockey Hall of Fame is essentially based on his groundwork of creating the Canadian Amateur Hockey Association. Robinson also coached the Canadian Team to Olympic Gold in 1932. Robinson was one of a long list of builders inducted in 1947, though it can be argued (and we will) that his induction may not equate to that of the other builders of that class.
Subscribe to this RSS feed