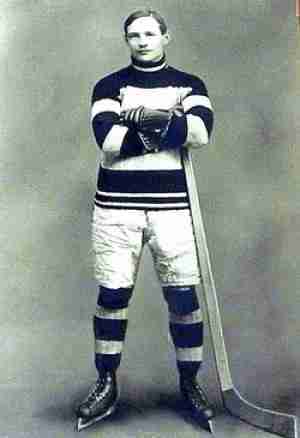 Considered one of the first power forwards in Hockey, Bruce Stuart was another turn of the century star that emerged from the Ottawa Valley. Stuart used his size to bully opponents and score goals and as such was rewarded with multiple Stanley Cups. Stuart joined his brother Hod (who was inducted in the first HOF Class in 1945) into the Hall of Fame in 1961.