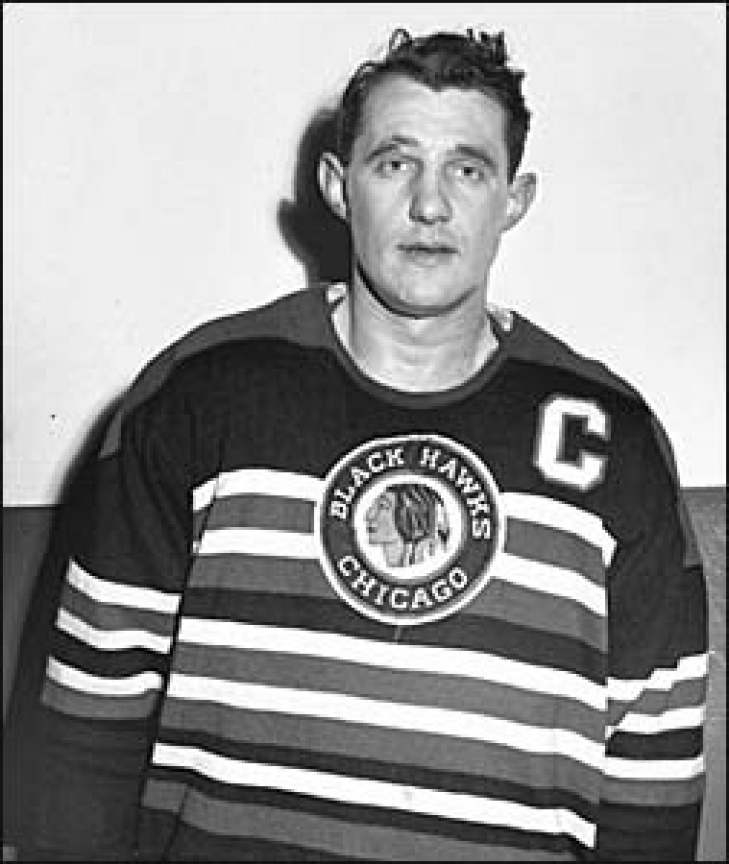 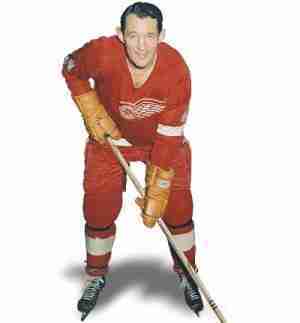 An excellent two way Defenceman, Bill Gadsby did not have the best of fortune with the teams he played on, as even in the Original Six era, he only played 67 playoff games. Most of those playoff games were on good Red Wings teams from the 60’s, when he was still a good player, but not at his prime like he was the decade before.