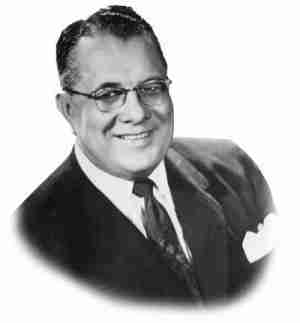 Arthur Wirtz’ entry to the Hockey Hall of Fame was based on the financial support he gave the Chicago Blackhawks and Detroit Red Wings, and he did legitimately make both franchises more viable. He formed a business partnership with James E. Norris to buy the Detroit Falcons (later renamed the Red Wings) and after helping to bring that team to prominence, he parted amicably with the estate of Norris (who passed away) and bought the Chicago Blackhawks. The team returned to the top of the heap when they won the Stanley Cup in 1961; there first in 23 years.