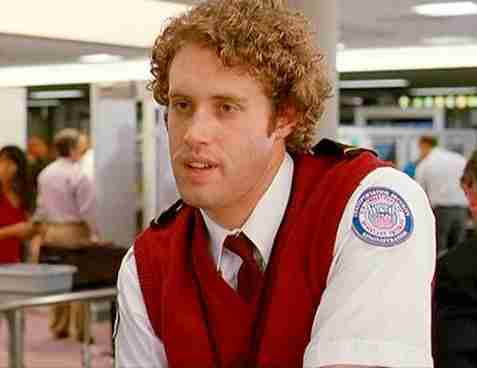 When Hall & Oates officially entered the Rock and Roll Hall of Fame, did it usher in the respect that the great Blue Eyed Soul duo finally deserved? Perhaps the occasional cheesy video and Oates’ moustache didn’t help, but will a Hall & Oates cover band help in the comedy, She’s Out of My League? Considering the other characters mocked it, and the only featured performer in the band was the goofy sidekick named Stainer, we are not sure that it well helps change the incorrect perception of the band, although for the record, they were a good cover band!

Why you should vote for him (them):
We have a soft spot for everything Miller has done; even the phone commercials.

Why you should not vote for him (them):
Cover bands shouldn’t be in any Hall of Fame

Rate this item
(0 votes)
Tagged under
Tweet
More in this category: « Adrian Van Voorhies Seven, The The Afrodisiacs »