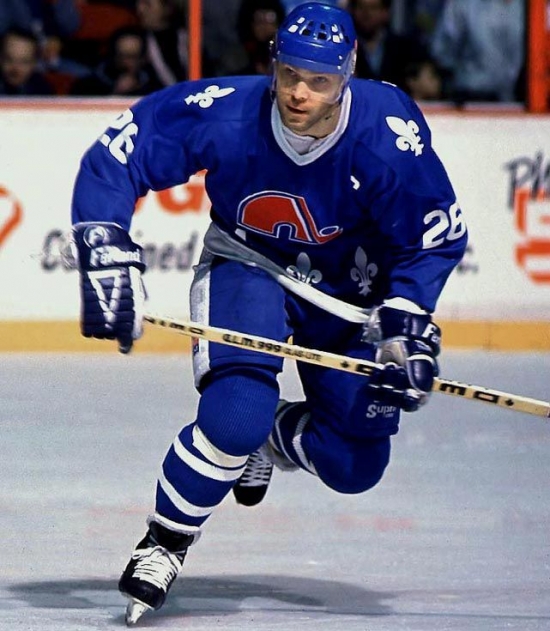 A six-time All-Star, Peter Stastny was very popular in Quebec City as not only was he an offensive dynamo, he also learned French to blend into the culture.  His career with the Nordiques came to an end when he was traded to the New Jersey Devils in March of 1990.

Stastny would be inducted into the Hockey Hall of Fame in 1998.