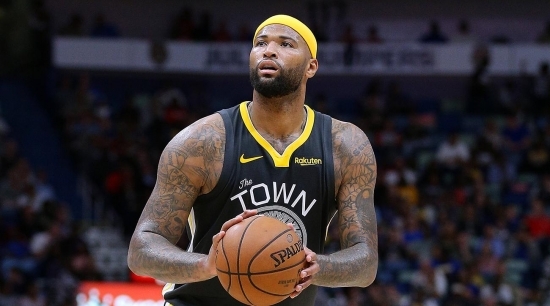 DeMarcus Cousins hasn't had a lot of luck in his career, especially in the last 36 months.  After being injured for much of his brief run in New Orleans, the former Sacramento King signed for a one-year contract with Golden State in a chase for a title, but it didn't go well.  "Boogie" didn't play for much of the season after recovering from an Achilles injury, and when he returned, he wasn't the same All-Star player.  To make matters worse, the Warriors didn't win the NBA Title.  He joined the Los Angeles Lakers last year but a torn ACL kept him out the entire season, and he never he played a game for them.  He then became a Houston Rocketm amd finished off with the Clippers, but it is possible that his NBA career might be over.  If so, he hasn't done enough for the Hall.  Pre-2019-20 Rank #33, Pre-2020-21 Rank: #29..