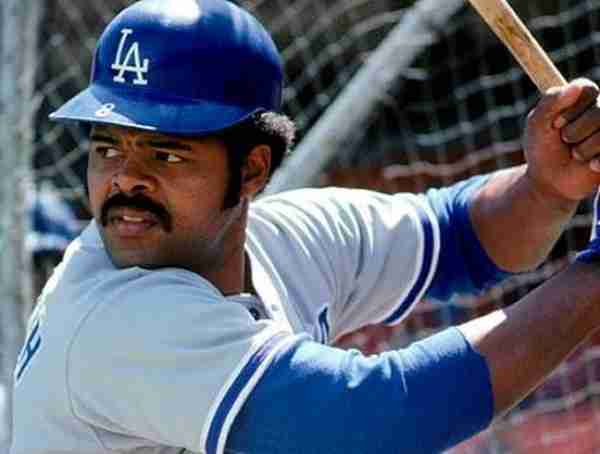 In his prime, Reggie Smith was a legitimate five-tool player. He had decent power, decent speed and was a smart player who always knew how to get on base. In retrospect, it is hard to find a real criticism of his game, as he was above average in every aspect of his baseball acumen. In fact, should we ever look to do the most underrated players in baseball history, Reggie Smith might very well make the top (or at least top ten) of our list.

Reggie Smith failed to gain the attention of fans and writers alike as, as good, he was at different baseball skills, he was not the best at any of them. He could hit homers, but many hit more. He could steal, but many swiped more. He could field, but there were many who were better. Reggie did everything so well, but without one “great” on the baseball report card, he failed to achieve the fame he should have despite playing for high-profile squads.