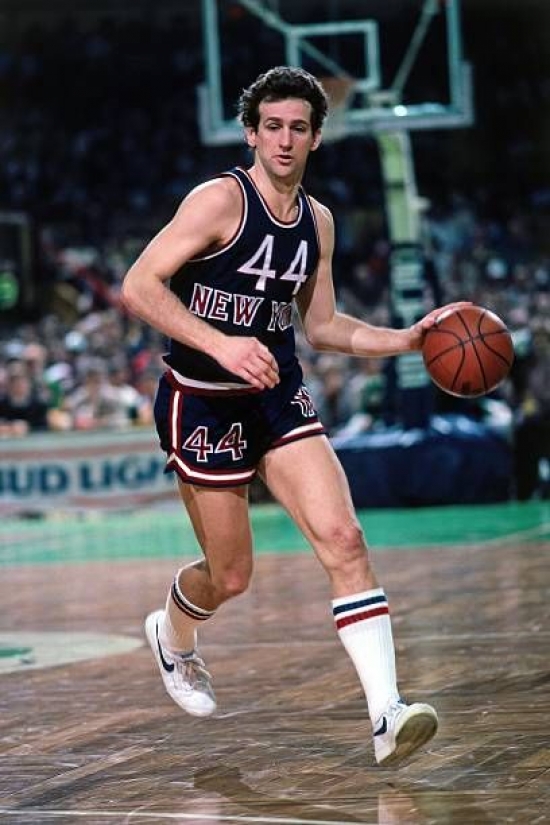 Moments after learning that Hall of Fame Running Back, Floyd Little died, news broke out at that Basketball Hall of Famer, Paul Westphal passed away at age 70 after a battle with brain cancer.

Earning two First Team Pac-8 honors at USC, Westphal was drafted by the Boston Celtics with the tenth pick in the 1972 Draft.  Westphal helped Boston win the 1974 NBA Championship, but his greatest individual success happened later with the Phoenix Suns, where he was a four-time All-Star and three-time First Team All-NBA Selection.  Westphal added a fifth All-Star with Seattle (1981), and he finished his career with New York and a final run with the Suns.

We here at Notinhalloffame.com would like to extend condolences to the friends, fans and family of Paul Westphal.