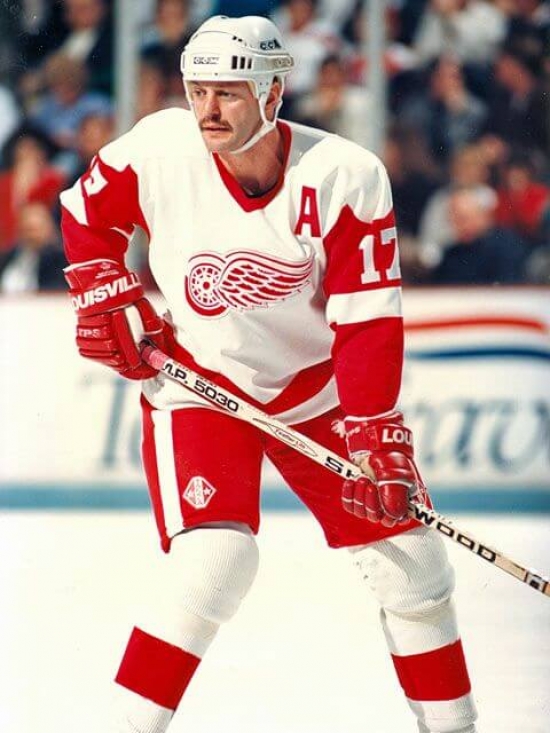 Gerard Gallant played the first nine of his eleven NHL seasons with the Detroit Red Wings, where the Sixth Round Pick worked his way up to the main roster and into the top line.

Gallant would later be a successful Head Coach, taking the Vegas Golden Knights to the Stanley Cup Finals in 2018 and winning the Jack Adams Trophy as the NHL's best Coach.