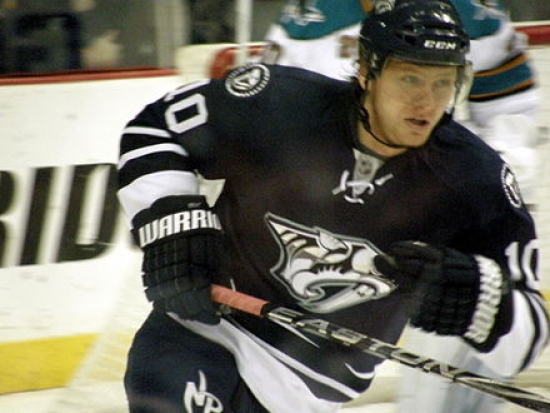 Martin Erat came from the Czech Republic to the Nashville Predators, where he would debut in the 2001-02 year.  The Right Winger would showcase decent two-way hockey, and from the 2003-04 campaign to the 2011-12 year, he would have at least 49 Points in a year.

That was a very impressive and consistent run for the Czech player, and he would do well for his country with an Olympic Bronze and World Hockey Championship Silver and Bronze Medal.

Should Martin Erat be in the Hall of Fame?