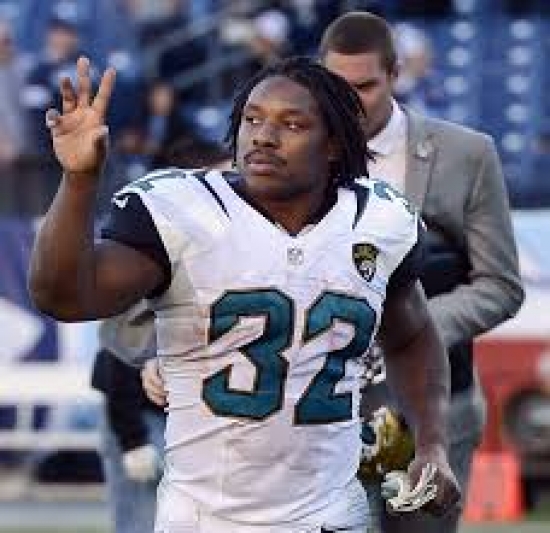 Maurice Jones-Drew was a second round pick from UCLA in 2006, and in his first three seasons in Pro Football, he did well.  While he never had a year in that time period where he reached 1,000 Rushing Yards, he had 34 Rushing Touchdowns, which was a good number in any three-year stretch.

By 2009, Jones-Drew would take his place as one of the National Football League's better Running Backs, and he would have a three-year run as a Pro Bowl selection.  In that stretch, he would have never had less than 1,300 Rushing Yards, with his 2011 season seeing him win the Rushing Title with 1,606.  That was his first and only First Team All-Pro Selection, and he would play with the Jags for two more seasons before signing with Oakland.

With Jacksonville, Jones-Drew had 8,071 Rushing Yards, and 68 Rushing TD, which the latter is still a franchise record.