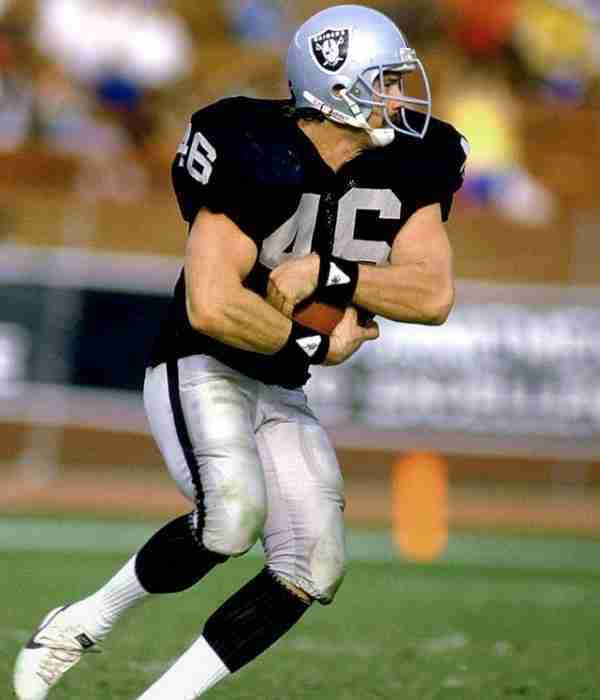 Considering that Todd Christensen was drafted as a Running Back, it is impressive that he developed into one of the most successful Tight Ends of the 1980s.


The transition to Tight End was not a quick one and it was not until his fifth year in the NFL that Christensen was productive.  He would then embark on a five-year stretch that would see him set (then) records for receptions for the position.  The Raider would twice lead the league in receptions which is still unheard of for a Tight End.  The five-time Pro Bowler may not have been the most explosive weapon that the Raiders had, but he was their most consistent.

It could be imagined how many totals Todd Christensen could have put up had he learned the Tight End position earlier in his career.  Regardless, with two Super Bowl Rings and his early 80’s exploits, he has nothing to be ashamed of.

Should Todd Christensen be in the Hall of Fame?

Should Todd Christensen be in the Hall of Fame?