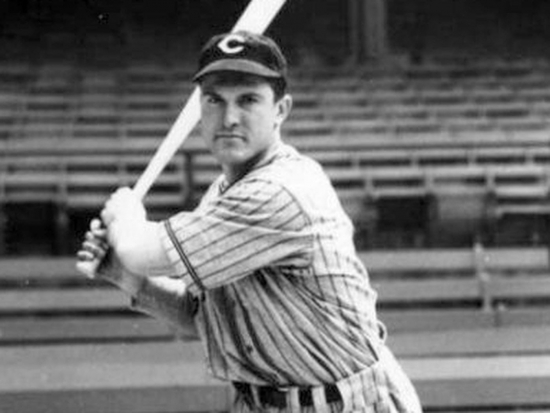 Born in Canada and raised in the United States, Jeff Heath made his way to the Major Leagues in 1936, where two years later, he was a starting Outfielder with Cleveland.

Heath led the American League in 1938 in Triples (11) on the strength of a .343 year with an 11thplace MVP finish. The Outfielder remained a starter, going to the All-Star Game in 1941 and 1943, with the former year seeing Heath again finish first in Triples (20) and batting .340.  Heath played for Cleveland until he was traded to Washington after the 1945 Season.