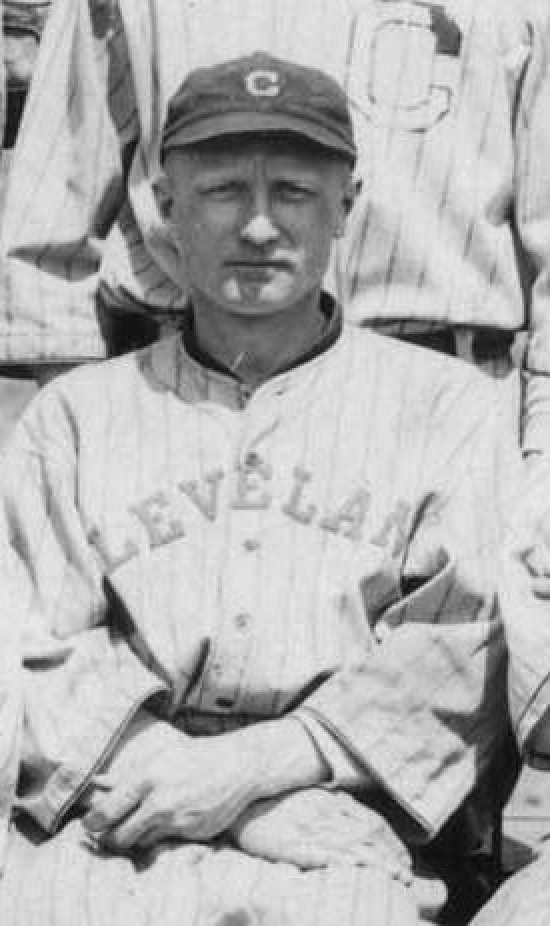 Terry Turner first cracked the big leagues playing two Games with the Pittsburgh Pirates in 1901, but it took him three more years to stick, which happened with Cleveland in the American League.

Turner played at Shortstop, and while he was not a power hitter by any means (only eight career Home Runs), his batting was respectable, with a .254 Batting Average with 1,472 Hits.  Turner did what he could to get on base, accumulating 264 Sacrifice Hits, and when he was on the basepaths, he stole 254 bases.

Turner was mostly known for his defense.  Playing at Short for the first half of his Cleveland career, he moved to Third Base for the second half.  He would lead the AL in Range Factor per Game at both positions throughout his career.