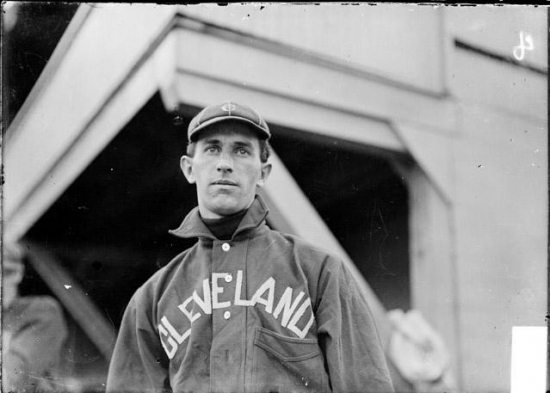 A two-year veteran with the Chicago Orphans of the National League, Third Baseman was one of the plethoras of baseball players to leave the NL for the American League's greener pastures, in his case, the then-named Cleveland Blues, which evolved years later to adopt the Indians nickname.

Bradley was their starter at the hot corner for their first decade, accumulating at least 150 Hits in Cleveland's first four years, with three of them batting .300.  His batting declined in his second half, but he was one of the better defensive players of his time, keeping him valuable during his tenure.

Bradley was with Cleveland until 1910, when he signed with Toronto of the International League.  Bradley compiled 1,265 Hits with Cleveland, and in 1957, he entered the Cleveland Indians' Hall of Fame.