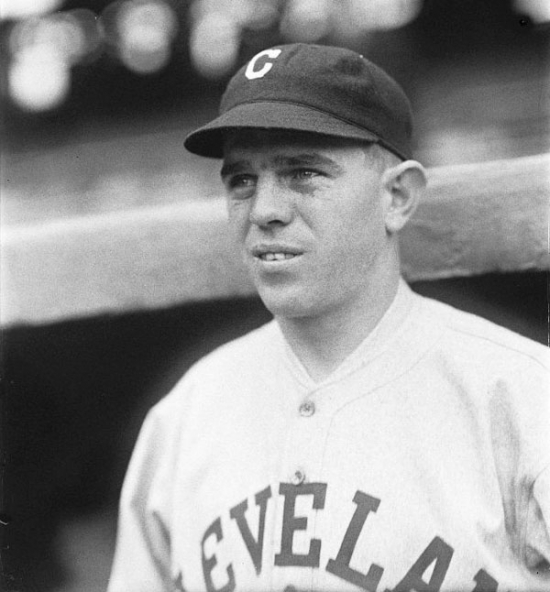 Sewell remained with Cleveland throughout the 1920s, where he was one of the most dependable defensive infielders of the American League. Sewell was a workmanlike player who had no power game but used his plate discipline to be an asset.  The Infielder batted over .300 eight times as an Indian, and his strikeout rate was exemplary.  The most he ever fanned in a season was 20 times, and he had single digits despite having 600 plus Plate Appearances four years with Cleveland.

Cleveland surprisingly released him after the 1930 Season, and he was signed by the Yankees, where he won his second World Series Title in 1932.

With the Indians, Sewell accumulated 1,800 Hits with a .320 Batting Average.

In 1977, Sewell was inducted into the Baseball Hall of Fame via the Veteran's Committee, which was 26 years after the Indians added him to their inaugural Hall of Fame class.