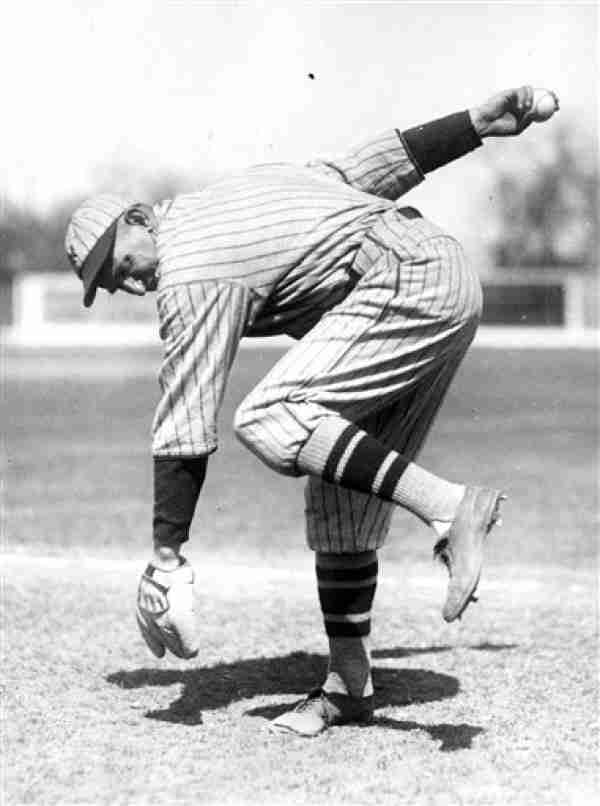 It is often the case for various Halls of Fame to discriminate based on the likeability of the candidate.  Carl Mays was not necessarily the most liked player in his day, and his brushes with controversy probably pushed Mays on the opposite side of the bubble.

Sadly, Carl Mays is not best remembered for his four World Series rings or his 208 career wins.  He is best known for a beanball he pitched that killed the Cleveland Indians’ Ray Chapman.  Mays was also not the most liked player and was a spitball pitcher (legal at the time) which has not necessarily shone him in the brightest of lights.  He was a very adept submarine style pitcher and though he won his share of games he could never shake the cloud of Ray Chapman.

Mays may eventually be considered as the sting of his accident may have washed away.  What doesn’t is that he was a purveyor of the spitball and that in itself could be enough to keep him out.