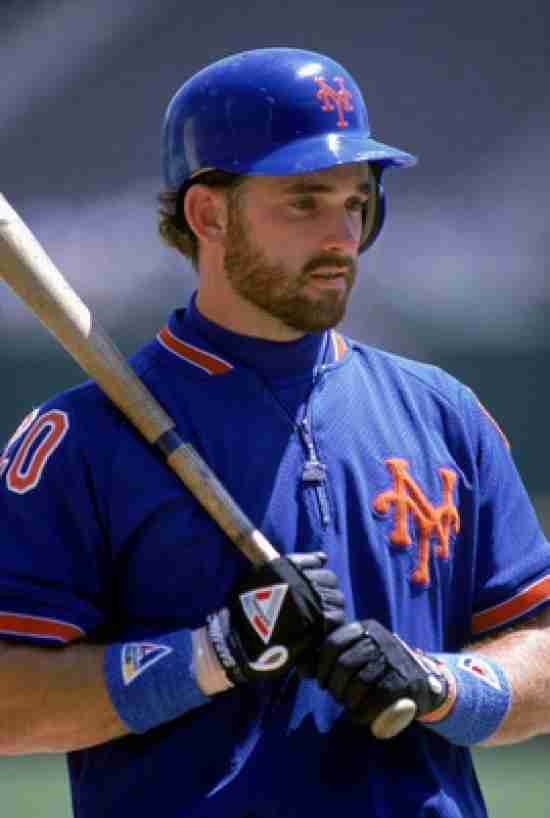 
That was just the beginning.  “HoJo” would become an All Star and Silver Slugger twice.  Johnson would win the Home Run Title in 1991 and finish 5th in MVP voting, a feat he also did in ’89.

Following that run, Howard Johnson would go in to a steep decline, but his overall totals of 997 Hits, 192 Home Runs and 202 Stolen Bases warrant this high spot on our all-time New York Mets list.