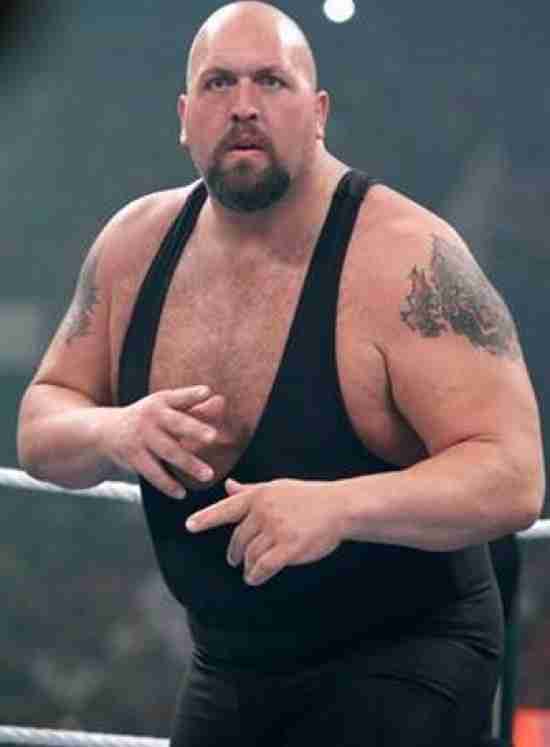 When he was first seen on national television, Paul Wight was billed as The Giant, or specifically the son of Andre the Giant.  The seven-foot plus wrestler's first high profile match was against Hulk Hogan in WCW, ad he would later become their World Champion in little time.  Staying at or near the top of the card for the bulk of his WCW run, Wight would join the WWE and had a scattered career in the world’s biggest wrestling promotion.


Perhaps the overall run of the now named Big Show in the WWE could easily be labeled as inconsistent, and considering the amount of face/heel switches he made that is likely true.  He also appeared up and down the card and it was not uncommon for him to main event one pay per view and curtain jerk the next.

Still this is a man who has been in the WWE for over twenty years, main evented Wrestlemania, and won every title worth having.  Nearing the end of his career, The Big Show is actually in the best shape of his life and hopefully will go out with a bang, which is likely coming very soon.

Should The Big Show be in the Hall of Fame?

Should The Big Show be in the Hall of Fame?