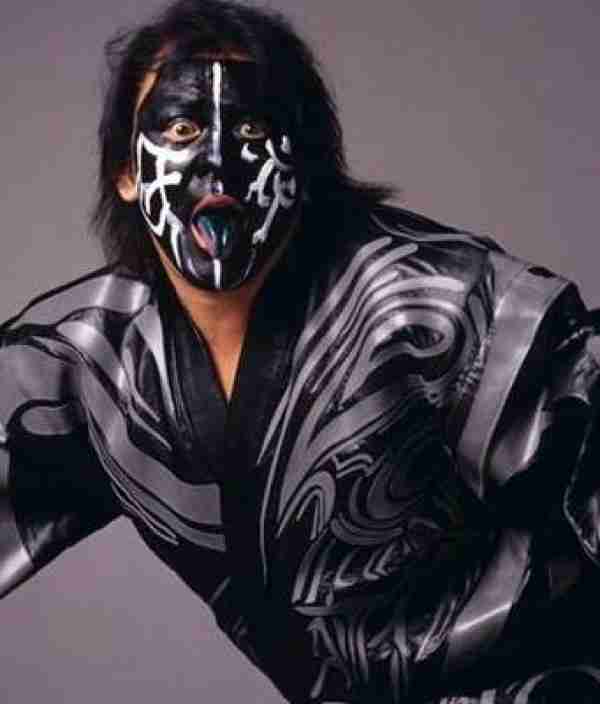 Although Keiji Mutoh never wrestled a match for the WWE, his talents are held in high regard by everyone in the industry.  The Great Muta was even featured on a WWE Classics on Demand segment, which may indicate that he was on their radar all along.  As such, Muta is considered one of the greatest innovators of all time and a man who every wrestler looks up to. You think that the WWE never noticed? We guarantee they did!

Should The Great Muta be in the Hall of Fame?

Should The Great Muta be in the Hall of Fame?

+1 #1 Dale 2015-01-25 00:49
They should wait for The Great Muta to retire from wrestling all together
Quote
Refresh comments list
RSS feed for comments to this post