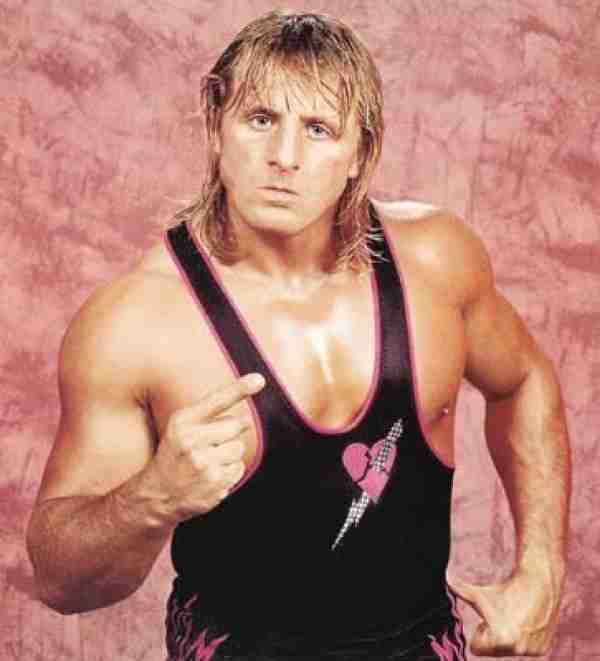 Owen Hart was initially a great high flyer, but he combined that with a solid ground game that truly made him one of the best grapplers to watch.His heel turn in 1994 brought out a personality that few fans knew he had and by then he was a complete performer.Sadly, he is best known for his tragic death of which the wrestling world has still not fully recovered from.There is a very good chance he won’t get in, as his widow; Martha blames the WWE for his untimely death.This may be an induction the WWE might be afraid to do, no matter how much they may want to.

Seriusly Rikishi
the fucking Bushwhackers
I AM DONE WITH WWE
PUT PEOPLE WHO DESERVE IT IN
WHO IS NEXT TERRY TAYLOR AND STEVE LOMBARDI
THE MULLKIES
GOBBLEDEGOOKER
FUCK THIS BULLSHIT!
VINCE NEEDS TO GET HIS HEAD OUT OF HIS ASS
and No the widow has no say if he goes in or not
she got paid a settlement take your money and die
Quote
+5 #4 Noah 2015-02-20 03:16
I personally don't think his widow is doing the right thing, Owen would have wanted to be inducted. He surely would've by now if the accident wouldn't have happened.
Quote
+2 #3 Dale 2015-01-25 00:39
Owen Hart will only get in if Bret or his widow Martha will accept the opportunity for the wwe hall of fame.
Quote
+4 #2 Kyle 2012-08-30 01:19
Will never happen unless his widow let's it. It's widely known she wants nothing to do with WWE or have WWE do anything involving him
Quote
+8 #1 dwewa -0001-11-30 00:00
There is no one more deserving
Quote
Refresh comments list
RSS feed for comments to this post