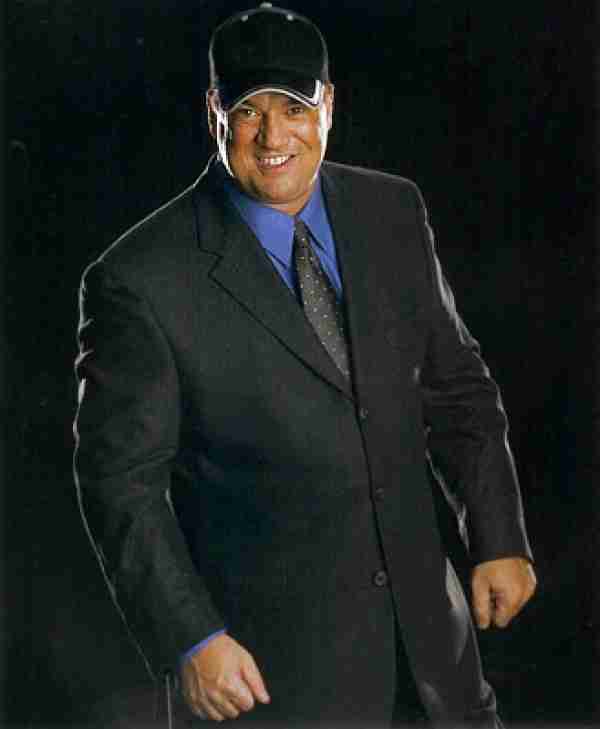 Is it possible that the most influential figure in the world of Professional Wrestling during the last half of the 90’s was not even a wrestler? The statement is a bold one, but it is not impossible to make that case for Paul Heyman; the “mad scientist” responsible for the creativity of the original ECW.

As one of wrestling’s top managers in the early 90’s, Heyman’s real genius emerged when he took over the book and later ownership of the upstart Philadelphia promotion.Heyman’s organization was fresh and innovative and broke wrestling traditions as easy as they broke tables.For an organization with no national television exposure, they altered the way the WWF and WCW did business and were responsible for introducing the world to more stars than any other promotion at the time.Although, he was unable to keep ECW afloat, Heyman’s influence in the business was massive, and to many he has one of the best wrestling minds of all time.

Paul Heyman was far from used to the best of his ability when he began working for Vince on a full time basis, and fans clamor for his return to any wrestling promotion. If he does, and he is given creative control, it has to be assumed that Paul Heyman will only make that promotion a better one.

+4 #1 Dale 2015-01-25 00:41
They would only put Paul Heyman in for being a promotor and a manager for the wrestling promotions
Quote
Refresh comments list
RSS feed for comments to this post