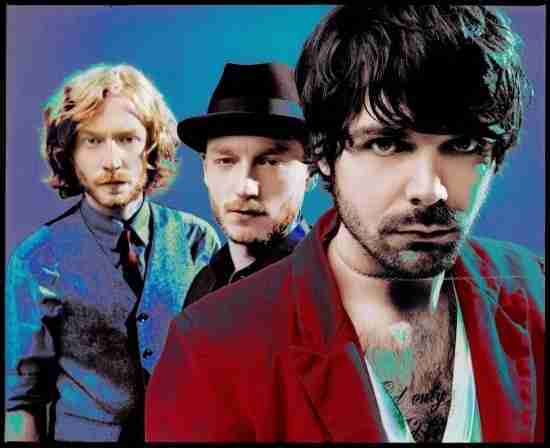 For a band that seemed to draw so much of their sound from elements of American Rock and Roll, it is curious how the Scottish band, Biffy Clyro failed to make even a tiny dent in the United States. Regardless, they did make it in the U.K., and should have a solid future in their homeland. Of course, we know what that means for a shot in Cleveland.

Should Biffy Clyro be in the Hall of Fame?