Antony and the Johnsons 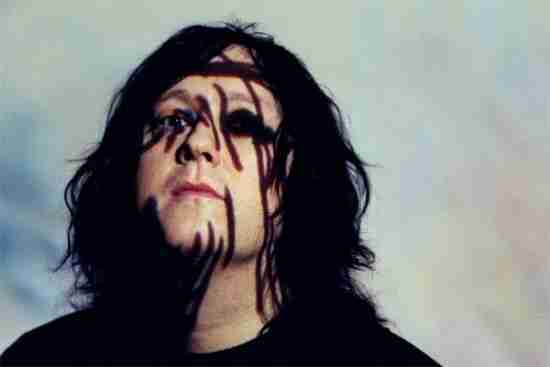 Antony and the Johnsons are well acclaimed band that is really Antony Hegarty (and whomever he may be collaborating with at the time). Part Baroque, part Chamber and very much drag influenced, they certainly have a uniqueness factor and have actually done well in the United Kingdom (where Hegarty was born). However, you know the deal….unless you conquer the States, the Hall won’t look for you, and the odds are not strong that they can do that anytime soon.

NIHOF’s Favorite Song:
One Dove (From The Crying Light, 2009)