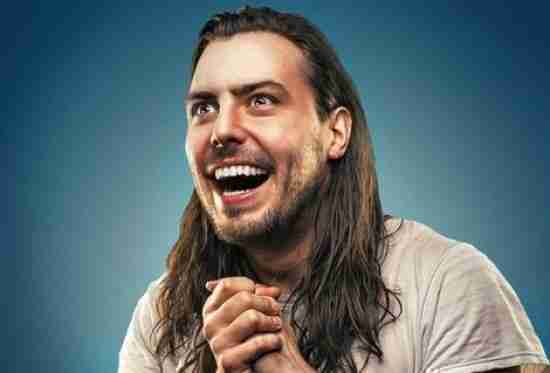 Buy your Tickets to see Boston Calling (Friday) with Foo Fighters, Jason Isbell & the 400 Unit, Noname, and more at Harvard Athletic Complex in Boston, MA HERE for as little as $! 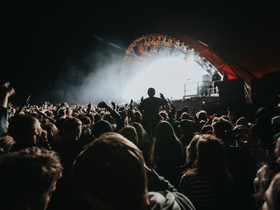 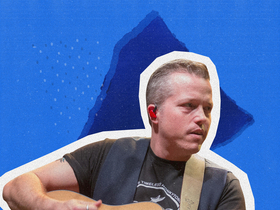 Last modified on Saturday, 07 January 2017 20:31
Tagged under
Tweet
More in this category: « A Perfect Circle Antony and the Johnsons »