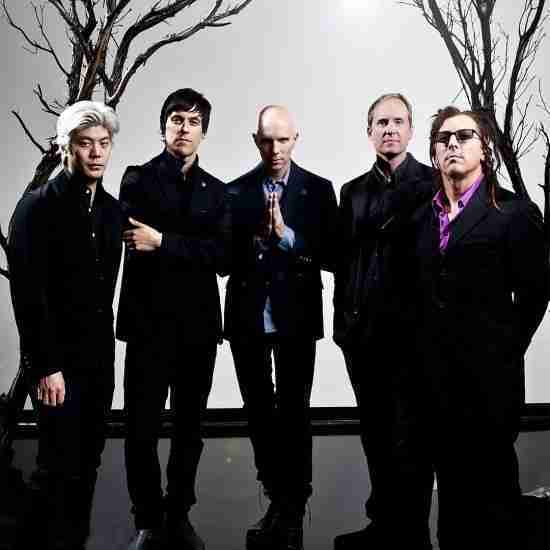 In all reality, unless Tool gets in, there should be little reason to think that what is essentially a side project of the band (A Perfect Circle) has any discernable Hall of Fame chance. Alternative metal in some form should get into the Rock and Roll Hall of Fame, but the current plight of regular Metal acts makes it seem so much more difficult. Now, how do we direct this back to Tool?

Should A Perfect Circle be in the Hall of Fame?