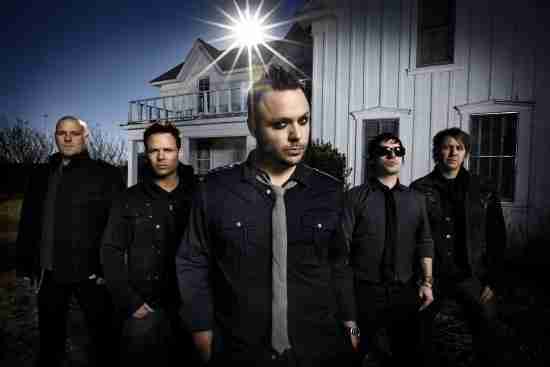 Seemingly hitting their stride lately, Blue October has delivered on a formula of angst, Alt Rock and Experimentation. As part of an underappreciated Texas Rock scene, Blue October has reached a certain level of mainstream success without really having to shed what made them special to begin with. Their Hall of Fame chances seem slim at this point but they appear to have a lot more steam left in them to alter that perception.

Should Blue October be in the Hall of Fame?

BLUE OCTOBER WITH MONA AT HOUSE OF BLUES - ANAHEIM IN ANAHEIM, CA

Buy your Tickets to see Blue October with Mona at House of Blues - Anaheim in Anaheim, CA HERE for as little as $96! 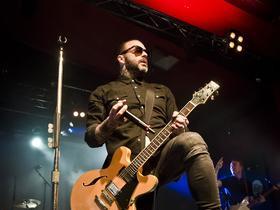 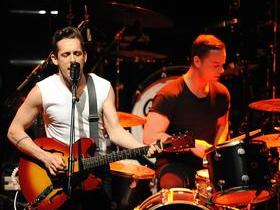 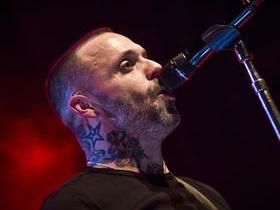 Buy your Tickets to see Blue October at Eagles Ballroom in Milwaukee, WI HERE for as little as $91!

BLUE OCTOBER AT THE INTERSECTION IN GRAND RAPIDS, MI

Buy your Tickets to see Blue October at The Intersection in Grand Rapids, MI HERE for as little as $288!

0 #1 Keiv 2012-08-30 16:04
They definitely have the talent, and are a standout of their generation.
Quote
Refresh comments list
RSS feed for comments to this post