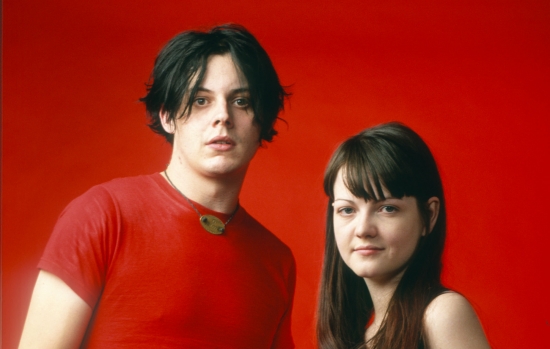 Barring an unforeseen occurrence, the White Stripes have to be considered the top act of this class. Combining Garage Rock, the Blues, kooky lyrics and a bit of the Punk ethos, Jack and Meg White managed to become superstars in both the Alternative and Mainstream world; the latter being impressive as the early 2000’s were dominated by Hip Hop. Jack White is especially revered in music circles and as his star continues to shine, it can only reflect on the Stripes and potentially propel them to Cleveland.

Should The White Stripes be in the Hall of Fame?