And You Will Know Us By the Trail of Dead 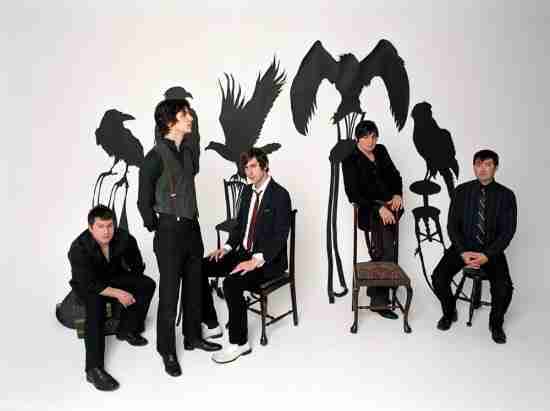 A band name that we find colossally cool, And You Will Know Us by the Trail of Dead, was an Alternative band that came from Texas, yet sounded far more artistic than other Alternative bands did. Merging Noise Rock and Hardcore Rock, the Trail of Dead did secure a decent following, but does a decent following make a Hall of Fame career? Probably not, as shown by who is in currently.