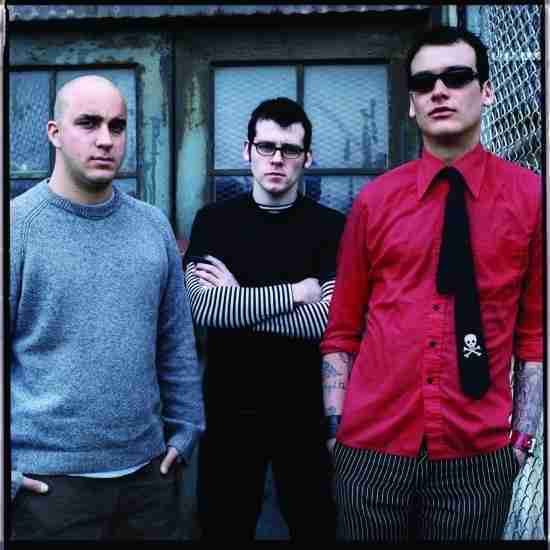 Alkaline Trio carved themselves a solid spot in the Punk world with a respectable catalogue in the Punk Revival World. With anti-establishment tunes and a Punk/Emo sound, the Alkaline Trio was able to get a fan base, but only a modest one. As we know, any band with only a modest fan base is a longshot for the Hall, and as much as we respect them, they don’t have that intangible to put them in Cleveland.