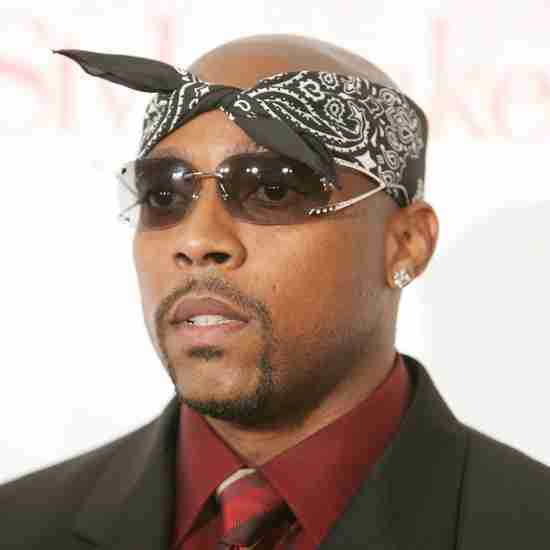 Although Nate Dogg was associated with a large amount if hits, it was always as a side role. Dogg has since left us so his body of work will not be increasing, so we are left to judge him on a limited discography. As such, with no real hits on his own, it is difficult to see him get in to the Hall of Fame in his own.